During quarantine, I was unable to go to climbing gyms, so my housemate and I built a climbing wall in our backyard. I also created a web app to save routes that we set on the wall. To make the process of identifying holds on the wall automated, I experimented with using computer vision to detect holds on the wall. 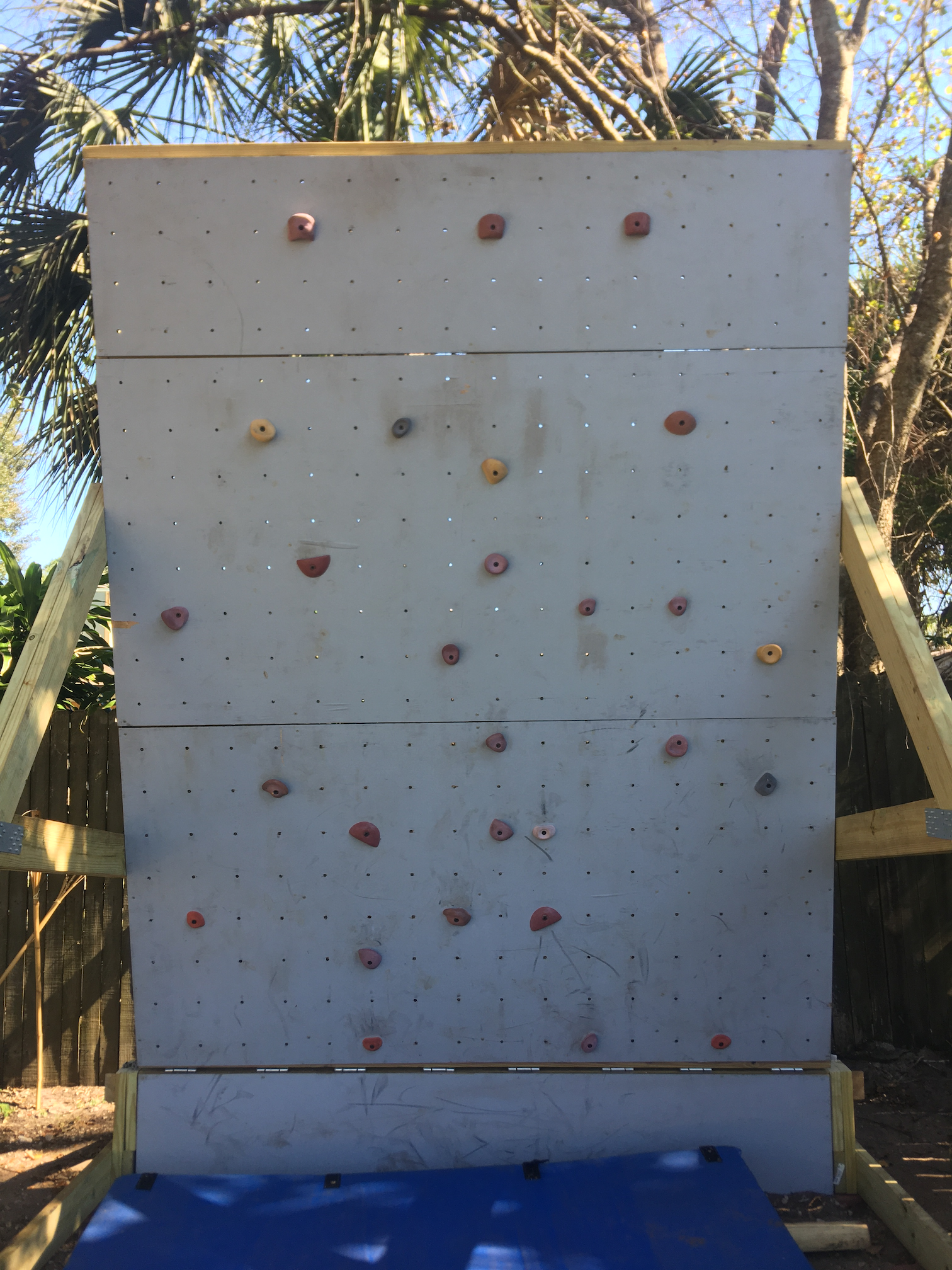 In 2018-2019, Nashir worked on a NASA design project with fellow community college students. He and his team traveled to the Johnson Space Center in Houston, where he was the test conductor and taught NASA divers how to use the team's device for testing in the Neutral Buoyancy Laboratory.

Nashir enjoys technical writing, and has experience using LaTeX to prepare documentation and technical papers.
A redacted version of the design proposal that earned Nashir and Quintessence a trip to NASA's Johnson Space Center: CLaMP.
An abstract describing a project that used machine learning for dynamical modeling of a flexible inverted pendulum robotic system.
A paper describing a project focused on modeling and control of a flexible inverted pendulum robotic system.
An abstract describing development of a sensing capability for a NASA robot, RASSOR.